Brewery District – Planning for the Neighborhood Surrounding the Brewery 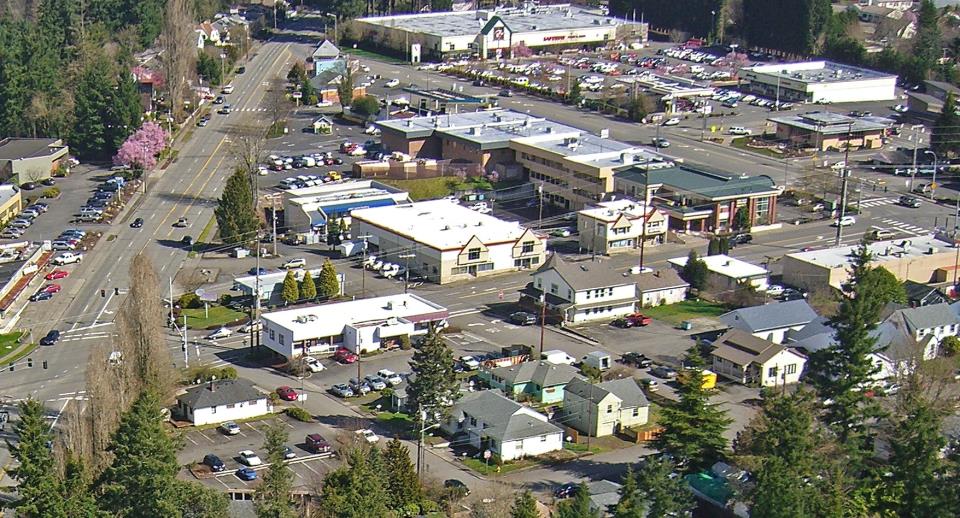 The Brewery District includes the former Olympia Brewery and the triangle of roads formed by Custer Way, Cleveland Avenue, and Capitol Boulevard, some of the oldest portions of Tumwater. The district extends north to the Sunset Life property and south to "E" Street. 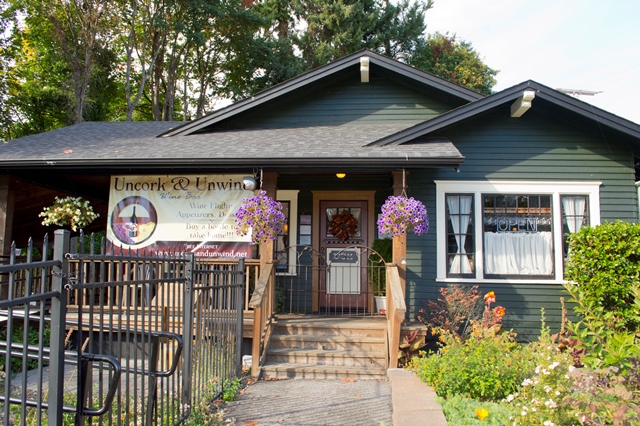 The area was the original location of the first American settlement on Puget Sound, and included a variety of commercial businesses and operations that took advantage of the river’s power for manufacturing. Construction of Interstate-5, however, displaced this historic settlement, particularly the commercial portion. The historic downtown was destroyed and commercial businesses moved east within the neighborhood, and south outside of the neighborhood. Closure of the Olympia Brewery in 2003 further impacted the area, leaving a large brownfield in the center of the Brewery District.

As the result of a series of studies and projects, the Brewery District Plan was created with four goals in mind:

The plan provides transportation enhancements, public realm improvements, a vision for building character and development intensity, and a set of implementation and phasing strategies to assist in transitioning the Brewery District into a multi-modal activity center with a mixture of housing and neighborhood-serving businesses. 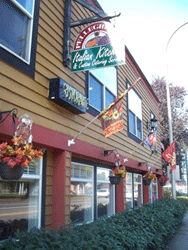 The Brewery District Plan was adopted by the Tumwater City Council on May 6th, 2014.

For more information about the Brewery District and plan, please contact Planning Manager Brad Medrud at (360) 754-4180 or e-mail at bmedrud@ci.tumwater.wa.us.