Tumwater, known as the end of the Oregon Trail or Cowlitz Trail, is the oldest permanent American settlement on Puget Sound. It is located at the mouth of the Deschutes River where it cascades into Puget Sound at its most southerly point. The City of Tumwater is adjacent to and shares a portion of its boundaries with the state capital (Olympia).

The Coastal Salish Indian groups, whose descendants are now members of the tribes now known as Nisqually, Squaxin Island, and Chehalis, gathered shellfish and frequented the inlets and prairies of Puget Sound for centuries before Euro-American exploration and settlement. The rivers of the County were long-established sites for salmon harvesting, the prairies were popular hunting and plant harvesting sites, and the beaches were replete with shellfish, harvested by native peoples. 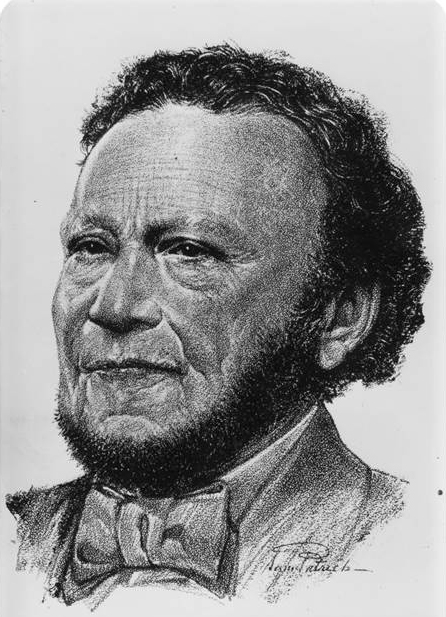 In 1845, Michael T. Simmons, led the first group of permanent American settlers to Tumwater Falls. He settled in the area that would become Tumwater while others in the party, including George Bush, a man of mixed race, and his family, settled in the rich prairies to the south. The decision of this group to settle north of the Columbia River was made in part because Oregon Provisional Government laws banned the residency of mulattoes but did not actively enforce the restriction north of the river. The 31 members of the Simmons party laboriously cut a wagon trail that became the northern branch of the Oregon Trail. Others followed, with the establishment of Olympia in 1850 and settlement of the natural prairies and river bottom lands throughout the county in the 1850s.

When the City was founded in 1845, it was named New Market. By 1863 the city was known as “Tumwater”, the Chinook jargon word for a waterfall.

Tumwater was  the starting point for further American settlements at Olympia, Seattle, Whidbey Island, and other points on Puget Sound. It was from Puget Sound that the movement to divide Oregon grew, resulting in the creation of Washington Territory in 1853.

The City’s early growth and development were greatly influenced by the close proximity to the power generating falls of the Deschutes River, the nearby saltwater access for transportation and communication, and the abundance of timber in the area. The town developed on the lands around the mouth of the river and homes and sawmills sprang up along its banks above the original settlement.

On November 25, 1869, Tumwater was officially incorporated as a town.