Water, sewer, and street problems can be reported by calling the Public Works Hotline at (360) 754-4150. Police, fire, and emergency medical response services will be available as usual. Emergency? Call 9-1-1

The City Hall lobby will host mini-exhibits featuring significant historic figures and leaders in Tumwater. Next time you're at City Hall, remember to take a peek through the featured person's biography, photos, and memorabilia. 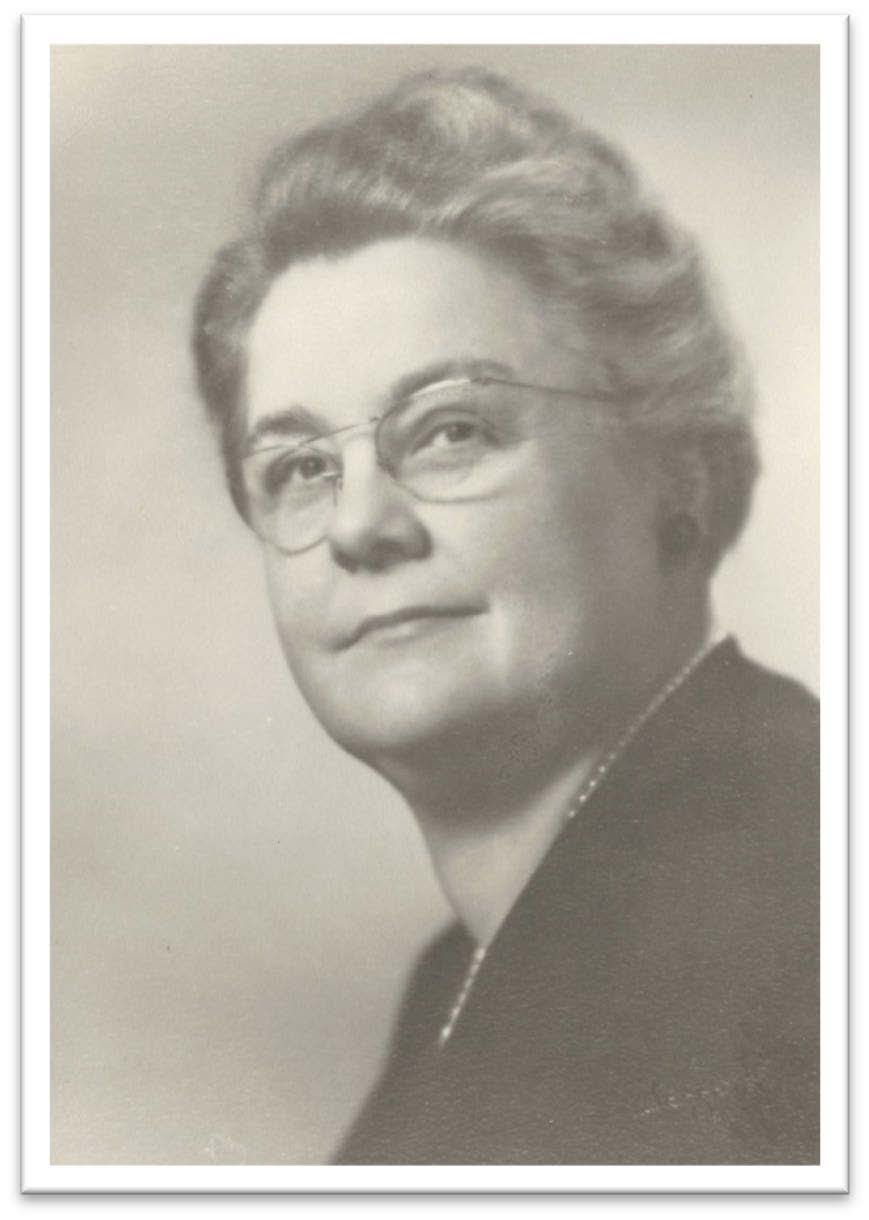 In early 1960, Marian Argo was asked by several local businessmen to run for an unexpired term on the Tumwater Town Council. Argo was a well-known and respected businesswoman who owned and operated a real estate and insurance office on Capitol Boulevard.

Argo won the election handily, becoming the first woman to be elected to the Town Council.

After her election, Argo missed the first Council meeting (April 5, 1960) due to a long-planned vacation. Regular Council meetings were scheduled about every two weeks.

However, while Argo was on vacation, the male Council members scheduled two extra Council meetings, without notifying the press. A state law allowed a Council seat to be declared vacant if the Councilmember missed three meetings in a row without requesting a leave of absence.

When Argo returned from her trip, she received a letter signed “Sincerely, Town Council, Town of Tumwater,” stating that she had been summarily ousted from the Council for missing three meetings. Argo, and indeed many people in Tumwater, felt the action was taken because of her gender.

According to an article in the Daily Olympian, there was “every indication that Tumwater leaders decided to clamp a lid of secrecy on the action, which was taken last Tuesday at a council meeting that received no advanced billing. When a Daily Olympian reporter inquired about action taken during the session, personnel in the town clerk’s office claimed nothing of importance had occurred.”

Argo commented to a reporter, “They had to hurry to get in three meetings while I was away. There was one regular meeting and two special ones. I do not know what they have against me as they do not know me and do not know what kind of councilmember I would make. It could be that I am not regarded as a ‘yes’ woman. I make up my own mind on issues.”

News of the ousting hit papers in Olympia, Tacoma, Seattle, Bellingham, and Portland.

Argo declared, “The boys rigged it... The voters wanted a woman on the council and they elected me.”

When Argo attended the April 26 council meeting, she came loaded for bear, and brought her attorney, too. The Council chamber was packed with a host of residents (including many women) there to support Argo. The “boys” on the Council smelled defeat in the air, and voted to reinstate Argo to her Council position.

Once Argo was reinstated, the Council returned to its regular schedule of meeting about every two weeks.

At the end of Argo‘s original two-year term, she filed to run for a four-year term. However, in that 1962 election, she and all other incumbents lost their seats to newcomers.