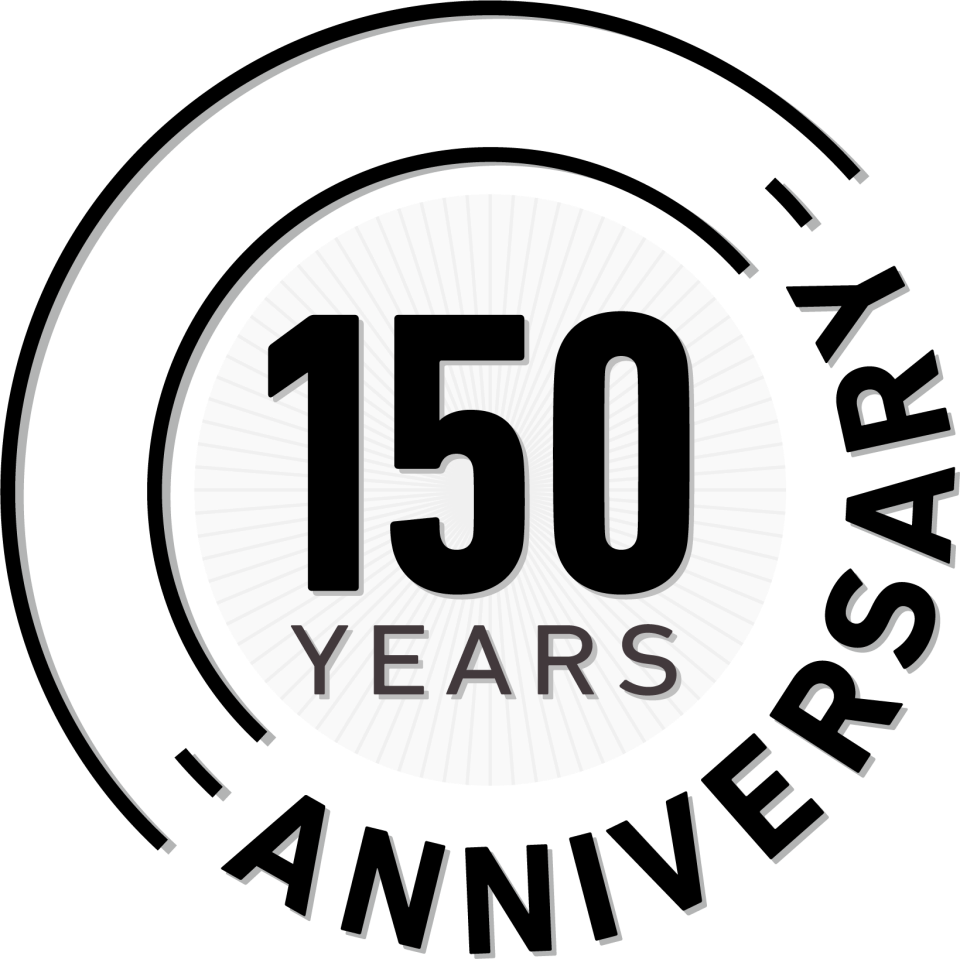 Tour two wonderful homes in the Tumwater Historic District as part of the City's yearlong Sesquicentennial Celebration. The Brewmaster’s House and the Crosby House are open 1-4 p.m., one Sunday each month throughout through October. 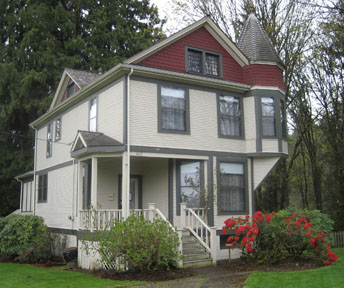 The Brewmaster’s House was built in 1905 for William and Louise Naumann. Mr. Naumann was a brewmaster at the Olympia brewery just across the river. Considered quite modern for its day, the house boasted hot and cold running water, a coal-fired boiler, and electric lights in each room. The design of the home was largely inspired by the Victorian age, but was much less elaborate than earlier Queen Anne examples. The interior changed very little and provides a wonderful look at how residents lived in the early 1900s. 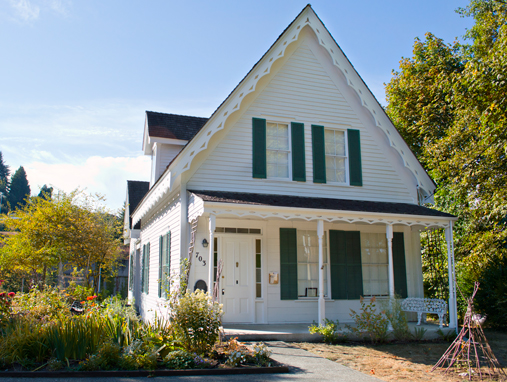 The historic Crosby House, built circa 1860, is fully furnished with period pieces. The house was built by Nathaniel Crosby III and Cordelia Smith Crosby, grandparents of Bing Crosby. Its most distinguishing exterior features are the steeply pitched roof and ornamental bargeboards. The design marks the transition from Greek Revival to Gothic Revival architectural styles. Tours by the Daughters of the Pioneers of Washington, Olympia Chapter 4.

Visit Tumwater’s Historic District and tour both houses for a look at the early days of our community! The houses are located at the entrance to Historical Park, 703 Deschutes Way in Tumwater.